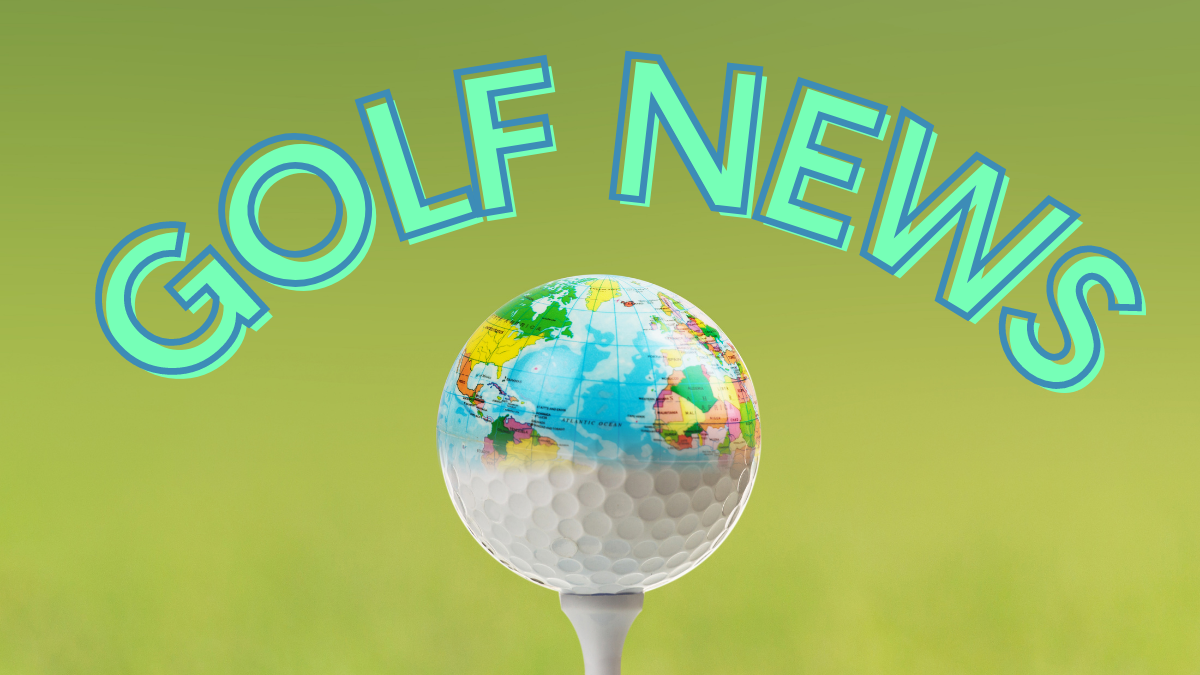 MCKINNEY, Texas — Something about the AT&T Byron Nelson brings out the best in K.H. Lee.

He won it last year. He won it again Sunday. He beat a stout field with a final-round 63 that included two clutch putts in the last three holes and a two-putt birdie on the par-5 18th.

Lee knew he would need it. In the group behind him, Jordan Spieth nipped at Lee’s lead throughout the back nine as other players faded. Lee figured Spieth would birdie the last hole — so he would need to, too. He coasted his 24-foot putt to 4 inches. Lee won by a shot at 26 under par.

He joined Tom Watson, Jack Nicklaus and Sam Snead as back-to-back winners of the AT&T Byron Nelson. He also moved up 88 spots on the FedExCup points list, from No. 116 to No. 28.

“Hopefully this season will be better than last year,” he said.

Lee proved to himself Sunday that he can achieve his goals. He wanted a solid front nine. He made five birdies. He wanted to keep his momentum on the back. He played it in 32 strokes, including an eagle on the par-5 12th. He had a tricky putt of 11 feet on the par-3 17th. He said a short prayer and buried it.

He held off a number of tested players, most of them with more wins than he, on a day when low rounds were plentiful.

The leaderboards around TPC Craig Ranch could barely register scores fast enough. Xander Schauffele and Hideki Matsuyama, who played early, ascended. Charl Schwartzel, Alex Noren (64), Matt Kuchar (64), Peter Malnati (66) and Christiaan Bezuidenhout (67) made charges as the blazing afternoon wore on. But those who started near the lead kept pace.

Those players — Jordan Spieth, Sebastian Munoz, Justin Thomas and James Hahn — had their own opportunities. With the entire field clear through the front nine, 10 contestants had a realistic chance to win.

Schauffele, who survived the cut on the number, shot a near-flawless 61 to lead briefly. Spieth tied Lee minutes later at the ninth with a birdie, his fourth in five holes, and when Spieth took three putts from 8 feet for a bogey on the next hole, Matsuyama birdied the 15th to replace him. The race was on.

Then Lee eagled No. 12 to reach 24-under. Schauffele was done. Lee birdied the 13th. He was now the one to catch.

“Last year I missed the cut at the PGA Championship,” Lee said. “So my first goal is next week play well, hopefully make the cut.”

There are two other majors. Then the FedExCup Playoffs. 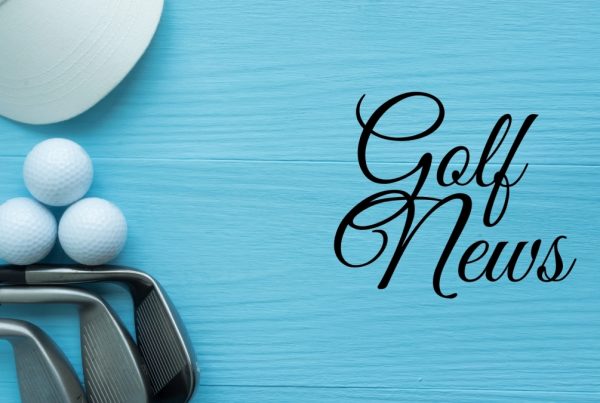 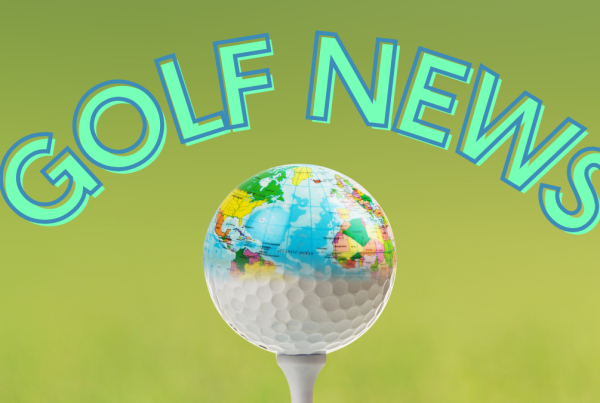 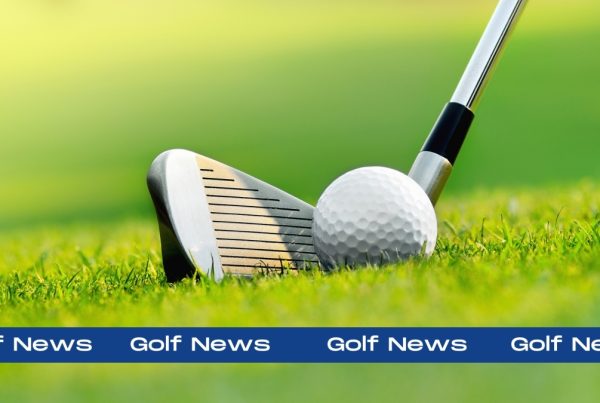